Yesterday I was stood at a coffee machine waiting for my drink to be dispensed and my eyes settled on a jar full of coffee stirrers......my mind began to wander and before I knew it I was fanning several out on the counter and so the idea of creating a paper fan was born!

I think this would be a great project to do over the summer with the children, they could have great fun colouring in and decorating their own fan.

Here it is open: 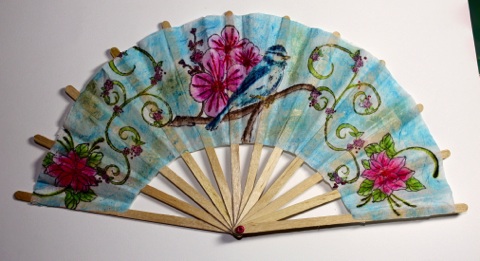 And here it is closed.

To make a fan you need some basic supplies; a sheet of white tissue paper, 12 coffee stirrers (many coffee shops have these - make sure you wash them if they have been used), PVA glue, a cocktail stick and two beads.

This fan also used the following items to decorate it;

To begin layout the tissue paper and cut out four arches (I used a dinner plate and a bowl to draw the curves). Place a layer of watered down PVA glue on two of the arches and lay the remaining ones on top, this strengthens the paper ready for colouring.

Stamp the bird, swirls and flowers with Memento ink and allow to dry.

Colour the image with the Aquarelle pencils,I used the blues for the bird colour the whole fan before blending with water, this prevents the tissue paper from getting too soggy and tearing.

Colour the flowers with the Reds and Pinks aquarelles, the branches in brown and the beak and feet in orange.

When the colouring is complete dampen a paint brush and blend the colours - do not over wet otherwise the paper will tear.

The background was then roughly coloured with the light blue Gelato™ and lightly rubbed in with my finger (if it doesn’t blend in to the paper easily dampen your finger).

I then randomly added touches of Gold Gelato™ and blended in using my finger. 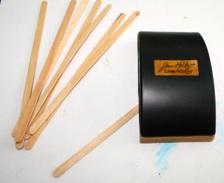 I then lightly sanded the coffee stirrers (this is important if you are making fans with children to avoid then getting any splinters.

A hole was then punched at one end on each stirrer using a Cropadile (if you don’t have a Cropadile the hole can be drilled). 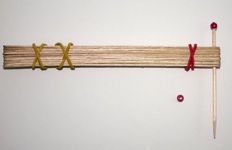 The stirrers were then banded together and a cocktail stick passed through the hole, the cocktail stick was trimmed and a bead glued to each end - this completes the fan mechanism and allows it to open freely.

The stirrers were then spaced out and glued into place on the plain arch using PVA glue.

Glue was then spread over the plain arch and stirrers and the pattern layer placed over the top to complete the fan. Once dry it can be folded.

Now all I need is some hot weather to test it out!

How cool is this???!!! LOVE how you made your own fan! I thought it was just an altered one but this is fabulous! Thanks for sharing the steps. I might just have to make a few!

Great idea, this turned out beautifully!!

This is a fabulous idea, the fan is both beautiful AND useful!

climate is big factor which affect to grow any plant so plants store in plant growth chamber and research about tha plants required climate.

The comments to this entry are closed. 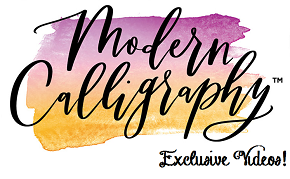